Bakota – is a piece of paradise in Ukraine, history and interesting facts

The flooded village of Bakota is located on the territory of the National Park “Podilskyi Tovtry”.

Whoever has been there at least once, will never be able to forget this place. I want to return there again and again. What is worth the incredible Dniester, the view of which opens for hundreds of meters. You can stare into the distance for hours. Bakota is not far from Kamianets-Podilskyi, only 55 kilometers away.

The tragic history of the village

People lived in the Bakota area until 1981. Due to the construction of the Dniester Hydroelectric Power Station, the Soviet authorities evicted residents of four regions – Chernivtsi, Vinnytsia, Ternopil and Khmelnytsky – from their homes. In total, 63 villages and 7,486 yards were included in the list. The number of people who were left without their own property and houses is amazing…

The flooding took place for six years. Houses were destroyed by tractors and graders, dozens of cemeteries went under water. In total, 16,000 hectares of land were flooded, including 100 hectares of forest. 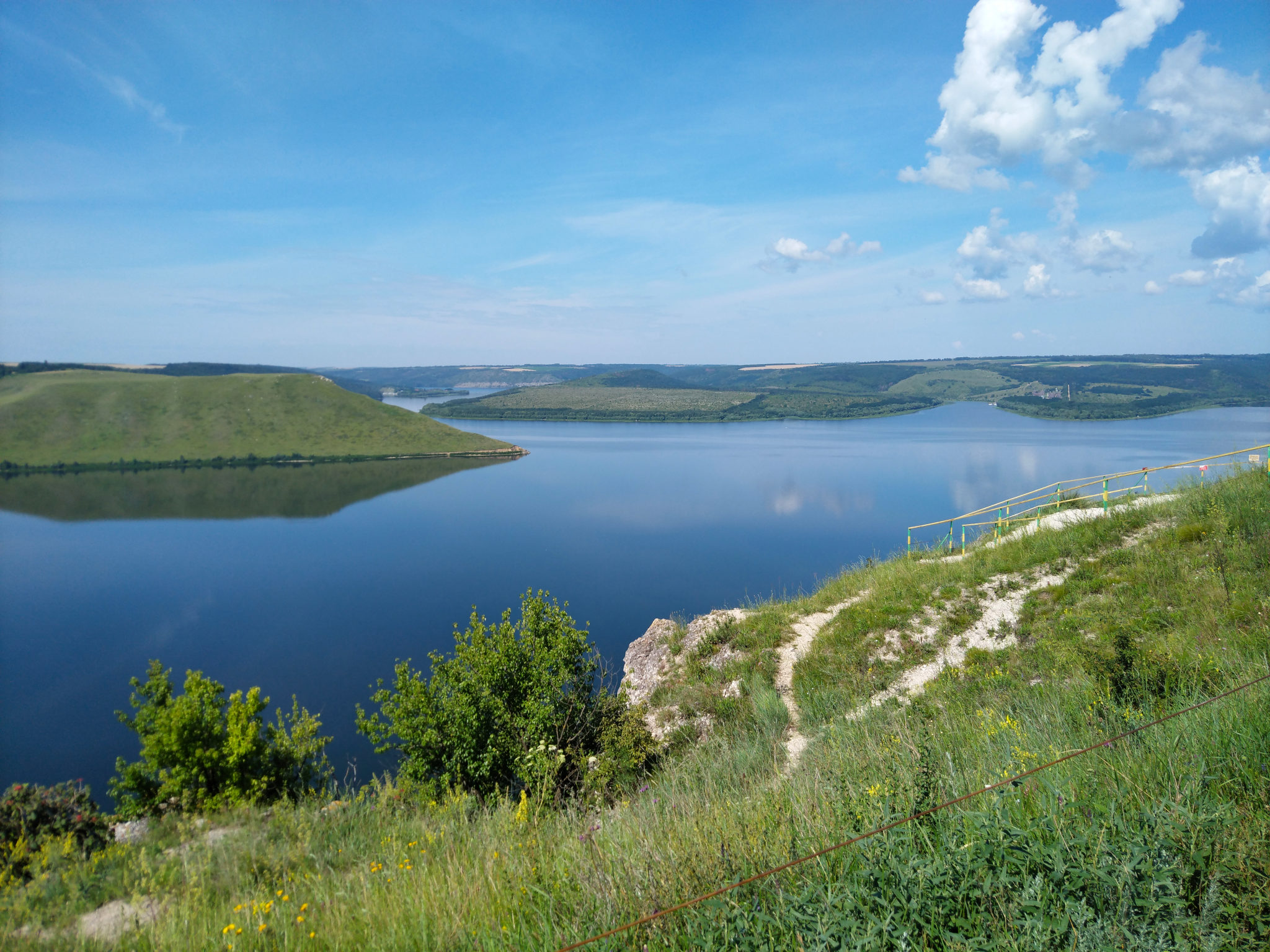 The first mention of Bakota

In the annals, the first mention of Bakota dates back to 1240. At that time, the settlement was a large administrative center of Dniester Ponizy. It is worth noting that the city is older than Lviv (first mentioned in 1256).

The capital of Ponizzia had a population of 2.5 thousand. Archaeological excavations managed to show that there were pagan sanctuaries and mass burials of women along the Dniester River. The territories have been inhabited by people since prehistoric times. 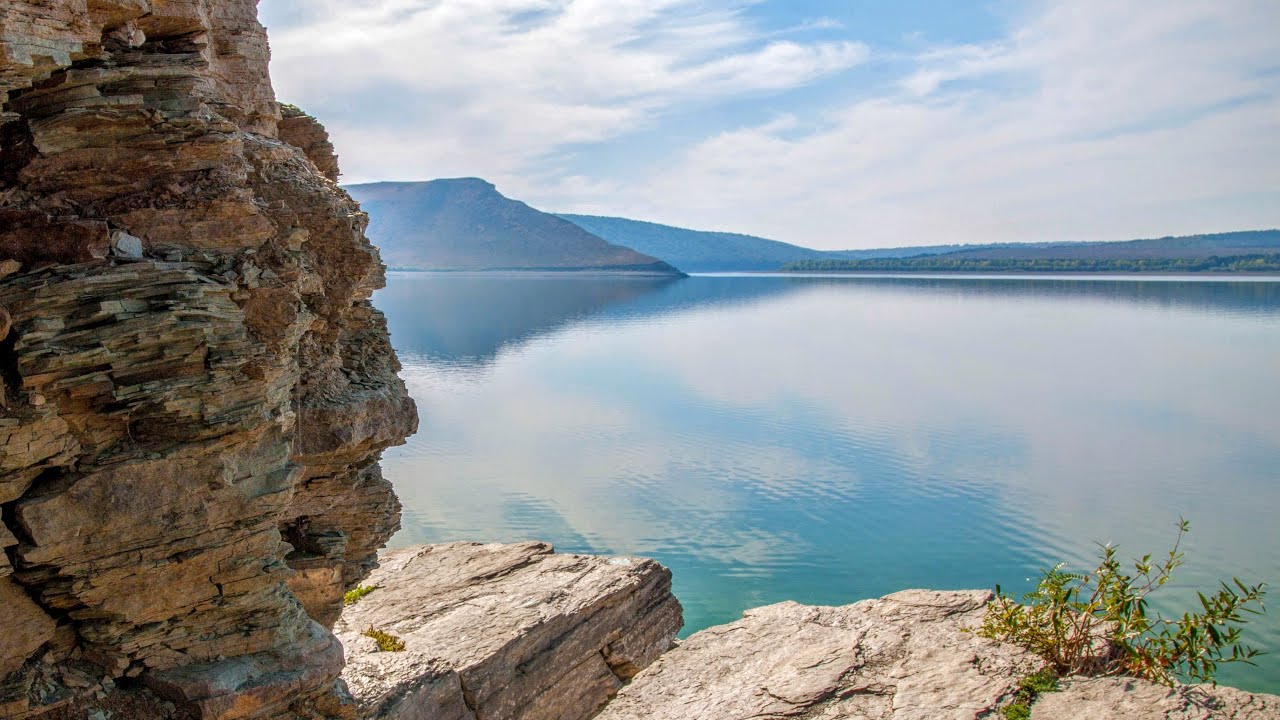 The history of the origin of the name

There are two versions of the origin of this beautiful name. The first meant “desired, wonderful place”, and the second – “a piece of bread”. This is how Bakota was translated from the Romanian language. Many tourists call Bakota a piece of paradise.

Meteorologists and tourists note that there is a unique microclimate near Bakota. Due to the fact that the trees and rocks protect the river bank from the winds, the climate somewhat resembles that of the Crimea.

The author’s own impression: I happened to visit Bakota at the end of August 2019. Despite the fact that it is a river, swimming was very comfortable. There is no current near the shore, and the water is like “steamed milk”. An unforgettable vacation, about which a new separate big news with photos will be released very soon. 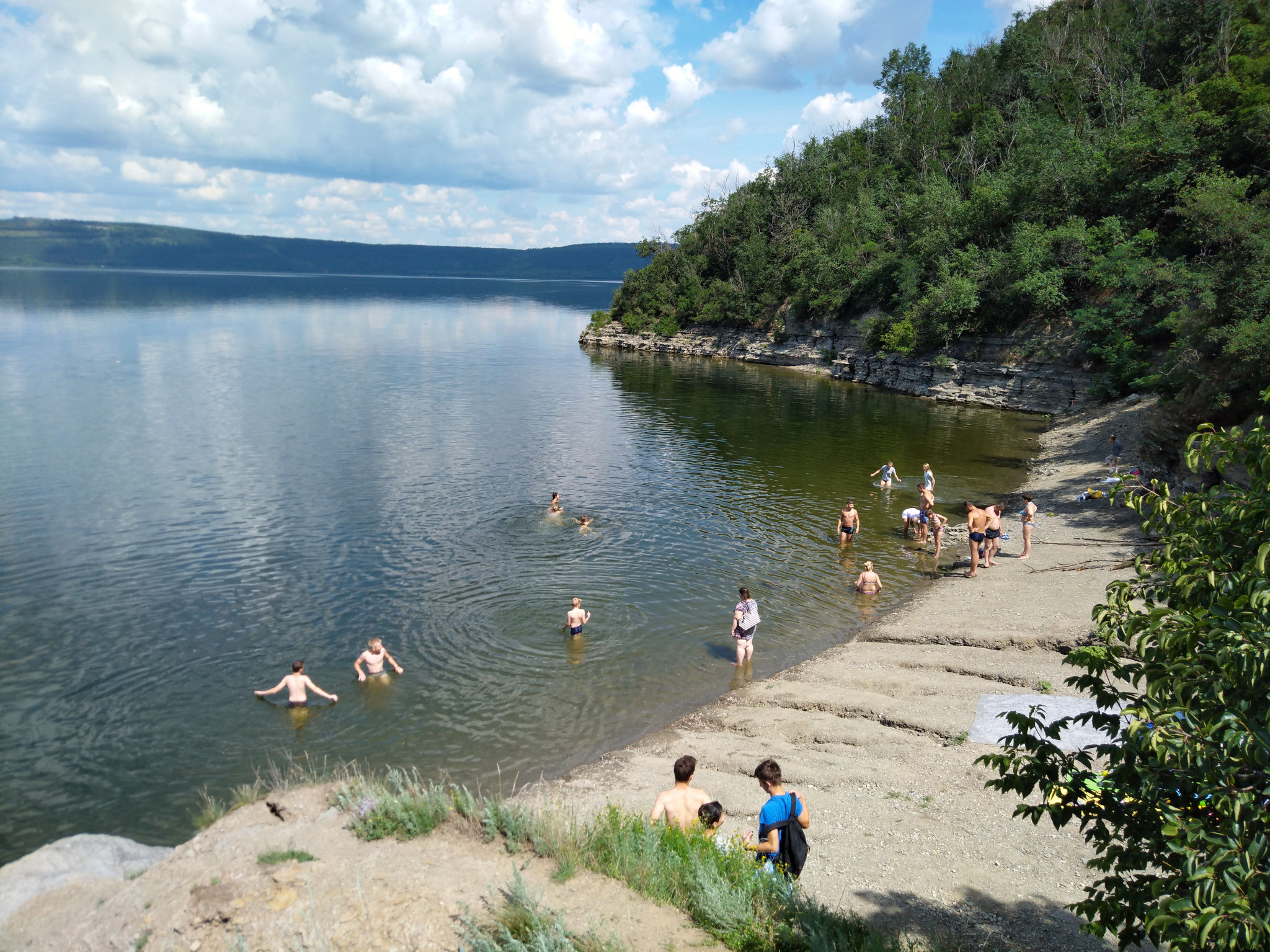 How to get to Bakota

If you are leaving from Lviv, you will have to cover approximately 340 kilometers. When laying out the route, it is better to write the Bakota monastery, because there is still a village of Bakota in the Ternopil region. Many tourists come there out of inattention. The road is also a separate story, in some places it is simply not there.

Without a doubt, Bakota is one of the most beautiful places in Ukraine, which you must visit.